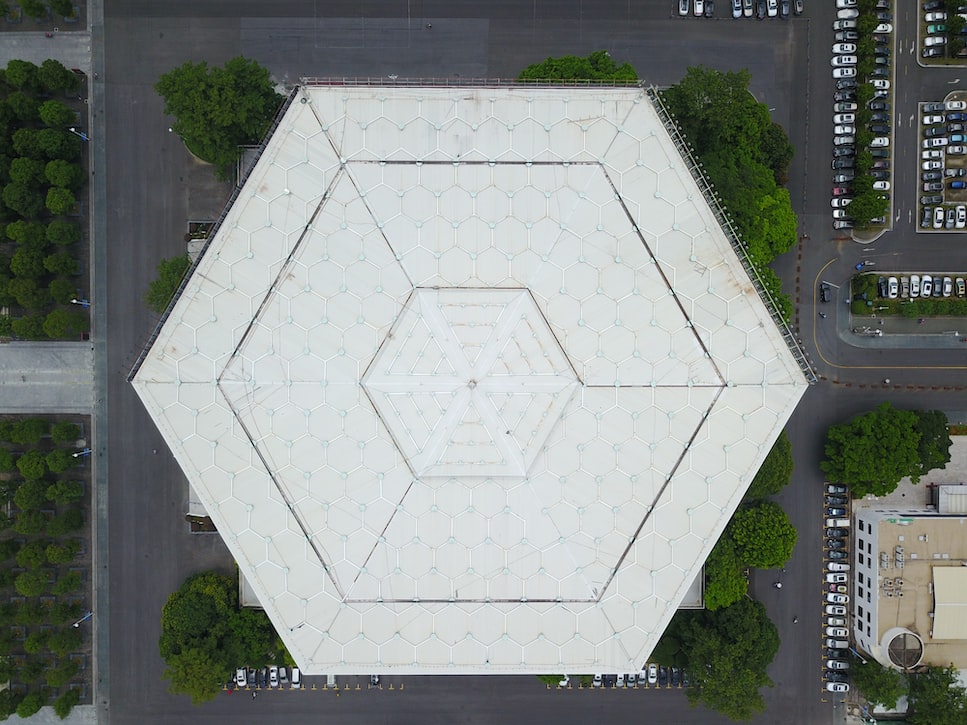 Was reading up about Netflix and their use cases that requires their components to be loosely coupled, the Hexagonal Architecture, or as some other calls it the port and adapter architecture, serves that aim. Why is it called hexagonal? This is how the architecture will look like.

Hexagonal Architecture or ports and adapters architecture aims to create loosely coupled application components that can easily connect to their software engineer by means of ports and adaptors. This makes the components exchangeable at any level and facilitates test automation. The original intent of Hexagonal Architecture is to allow an application to equally be driven by users, program, automated tests, and to be developed and tested in isolation from its eventual run-time devices and database. One of the benefits to this architecture is to isolate the core business and automatically test its behaviour independently of everything else. Since the application core logic is in the middle, whatever users or programs that wishes to interact with the application core has to be integrated through ports and adapters. 
For the Hexagonal Architecture, there are three key principles:

The application code is segregated to three distinctive parts, the interaction with actors called the application side, the logic called the domain, and logic that depends on external services such as the database called the infrastructure side.


The domain side will be predominantly filled with business domain vocabulary and pure business logics. Ideally a domain expert that does not know how to code should be able to point out inconsistencies in the business logic.


The infrastructure side is where the essential parts that allows the logic to work will reside. This side contains code that interacts with database, makes calls to file system, handles HTTP calls to external services that your application depends on.

Notice how the arrows are pointing inwards, implying a dependency on the interfaces


The adapters all resides in the domain layer, and the domain logic will interaction solely with these adaptors. Since the domain layer consist only the domain logic, the technical implementation details such as the origin of data source such as CSV file, database, or external service does not matter and is abstracted away. The idea of interfaces in which the domain expert can simply say: IRequestPoem. You can read the interfaces from a first person perspective. So IRequestPoem becomes I request poem and this is something a domain expert with no coding knowledge can understand.


Note that the boundaries of Domain are isolated with interfaces and these interfaces or ports are all defined by the Domain. Domain will define what port to use (for example of electrical appliance: 3 pin, 2 pin, european pin, american two flat pins). Now based on this port, we can create an adapter to fit. It can be either hard coded data source during unit test, or a real database in an integration test. Whichever the case, the domain is not impacted by this switch. The interfaces are your ports, and you need to create adapters to find those ports


Once you segregate these three parts, you are now free to do whatever you want within each parts.


How does this architecture actually looks like in an application?


The instantiation order is typically from the right to the left.


The infrastructure and domain side are able to be weakly coupled with the use of inheriting interfaces that are well defined by the domain. As long as the function signatures are consistent, it does not matter what the implementation of the inherited class does. So this is said that the infrastructure side depends on the business (domain) for its definitions. Because without the interface being defined by the business, the domain will now depend on the infrastructure for its definition; thus creating a strong couple. We want this instead: With this approach, we also satisfy the famous D in the SOLID principle, Dependency Inversion principle that indicates two points:


2. Abstractions should not depend on details. And to achieve this, you need to introduce an abstraction that decouples the high-level and low-level modules from each other.


The dependency inversion principle, where Domain is the high level module, that should not be concern with the implementations of the low level modules.
 


Now the next part is why then does the application needs to have an interface to inherit and apply? Why cant the application just interact directly to the business core logic?

ISP splits interfaces that are very large into smaller and more specific ones so that clients will only have to know about the methods that are of interest to them. Such shrunken interfaces are also called role interfaces.


So with the use of interfaces, you are now able to draw the boundary of your domain logic.

Testing is part of the reason for Hexagonal Architecture

Any code deserves to be tested. A really good insightful article about the test pyramid. There is nothing much I wish to go into details for this section but note how this implementation allows a separation of concern by drawing up boundaries with interfaces. Now your test suites can inherit those same interfaces and create an adapter to perform testing as well.