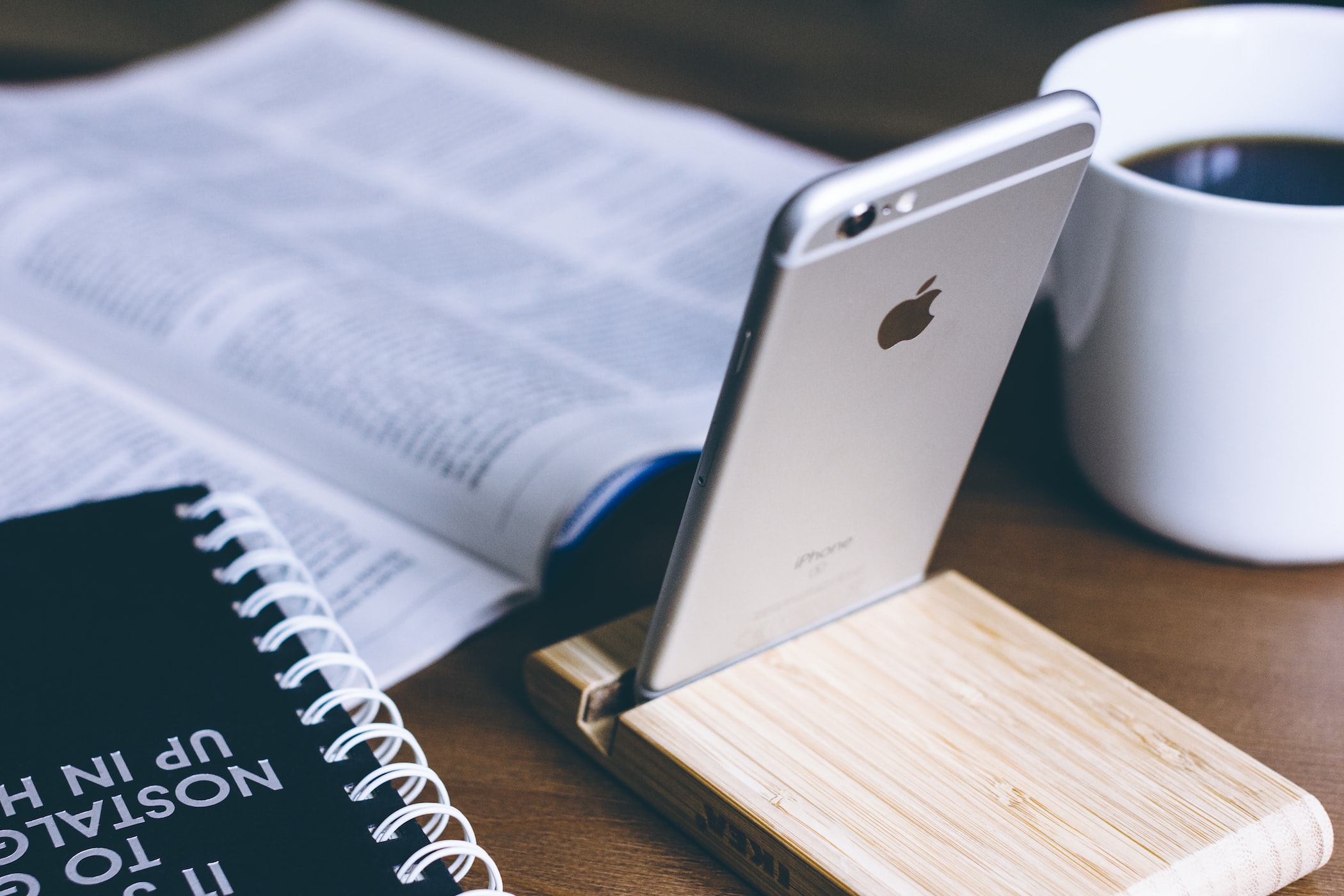 Here’s a second part of february and here are my list of articles i’ve been reading to improve my general understanding across different domains. I figured these are some articles that I thought are useful to share with my readers. Not the toughest or most technical to read, thus very digestible and pleasant to understand; allowing you to be a better version of yourself rather quickly and effectively. Remember, it’s not about going from 0 - 100 in a sprint. Keep me accountable to continuously learn as well!


Between stimulus and response there is a space. And in that space is our power to choose our response, and in our response lies our growth and our freedom. Reactions are instinctual with no filtering process. Where as a response is a deep breath, a pause, or a brief moment of mindful presence. Emotionally intelligent people knows how to leverage that space to maintain calm.

In stressful situation, be mindful, pause, then consider a thoughtful, and compassionate response.


To be successful in our interactions with the people around us, continue to respond to each interaction instead of mere reaction.


That frees Fridays up for life’s many delightful chores — like visits to the DMV. “For instance, today we’re going to go and get our license plates,” Parlow says.
But that also leaves time on the weekends … for the weekend.


This approach slashes off unproductive hours in office. This allows employers to expect the same quality and quantity of work to be delivered with 80% of the time available. This gives employees motivation to get their work done in expectation for a longer weekend they may receive. Now, their benefits are directly correlated to their productivity at work. It is interesting to see how employees’ motivation and morale at work is, one way or another, correlated to amount of control they are able to exercise in their day-to-day work schedule.

Dan Price the CEO and founder of Gravity Payments chanced upon the issue which a friend of hers whom works in the same city as him actually had her rental increased by 200 dollar and is struggling to pay her own bills. He was angry how the world has become an unequal place, and it suddenly struck him that he is actually part of the problem. His friend actually brought home to him that a large majority of his 35 employees actually faces this similar issue in which he decides to change that.


The solution by the boss is actually to raise the min wage of all his employees to $70,000 in which some 30% of them actually have their pay doubled over night. This definitely left some distaste w their senior employees concerned that it will make the employees complacent and company uncompetitive. But that hasnt happened. What happened was that employees started to pull more weight, in which now the senior management can actually now take on the leaves that they are entitled with. Also, the revenue of the company doubled as well.

Raising salaries didn’t change people’s motivation - he says staff were already motivated to work hard - but it increased what he calls their capability.


Instead of going to work to think about making money, now they become focused on “How can i do good work?”


Such a story always leave me wondering how realistic and possible is this approach? Many did mentioned at the end of the day, it is just business; though i wonder if there’s a way to allow the business you create be a platform for a bigger voice to the business world: the end goal is not about earning MORE. The end goal is to develop people to produce world-class services in which we are adding value both to the society and most importantly, to the people through whom you provide your company’s service.


With a fair compensation and a culture that places people development as its core values, that could be of many steps, the one step towards a work culture that people actually enjoys and seeks after.


I guess in such a chaotic world, the heart posture that sits best with me is one that’s kind; One that seeks to do onto others what you want others do onto you.

Essentially I think learning is fundamentally Pain. You have to take on the pain before the learning can alleviate it, if you try to skip the pain then you have only a superficial idea of what you’re talking about.


There are five key types of language constructs:


The process of using what you build yesterday to help build bigger tools today is called abstraction.

While computer science has very little to do with snowmen, it has everything to do with patterns.


Continue to learn through books! Find your books here.