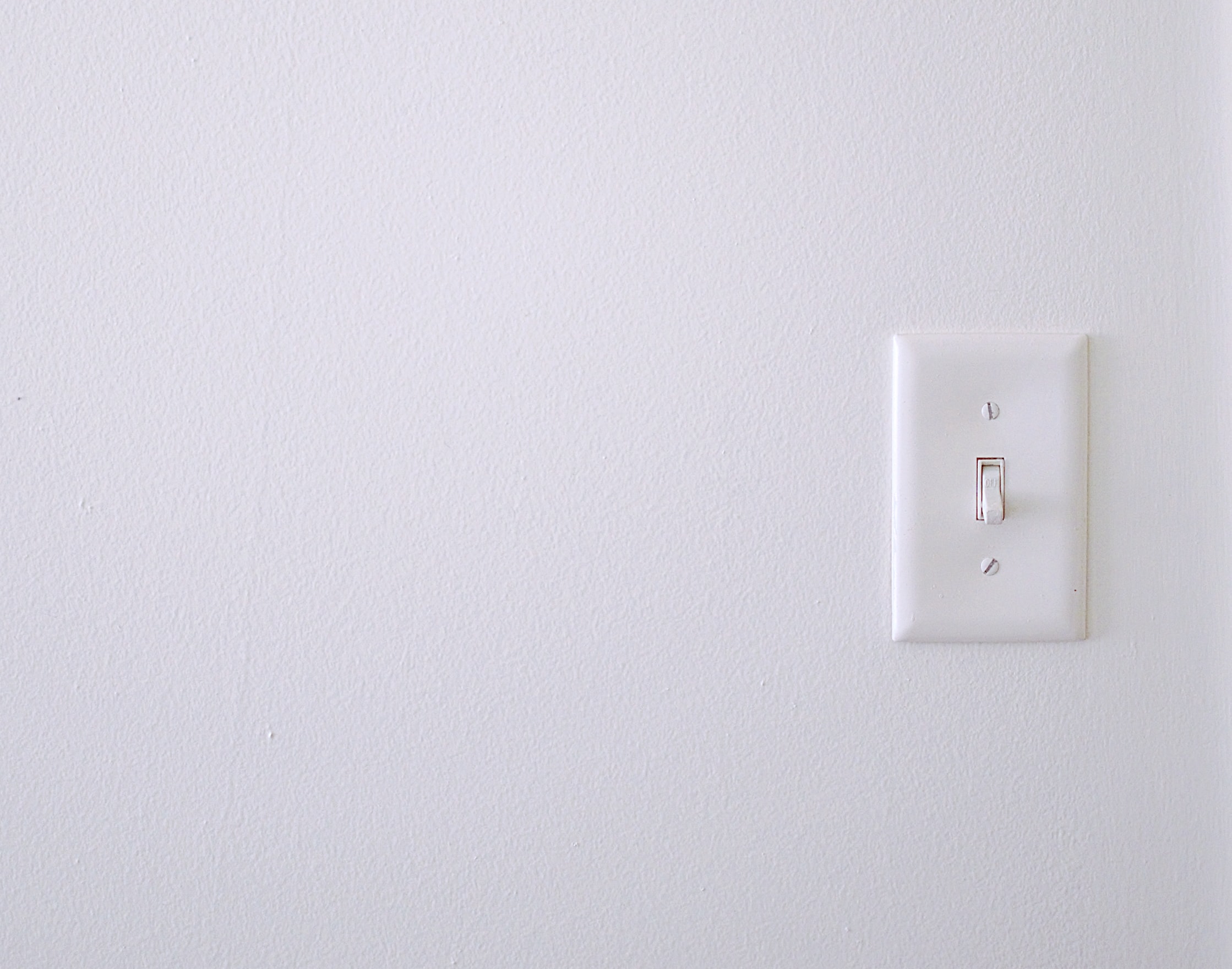 One of the topics i’ve heard recurring in my podcast is Feature Flags. It is not a complete post for learning, but just penning down whatever i’ve learnt the past week.


A software development process used to nebale or disable functionalities remotely without deploying code. New features can be deployed without making them visible to users.
feature flags help to decouple deployment from release letting you manage the full lifecycle of a feature.


It has many names:


If you want to release the feature only for employees using their corporate emails, that can be achieved using feature flags.


Feature flags eliminate the need to maintain multiple feature branches within your source code. All changes can be done to the primary branch, only whent he feature is ready then it will be enabled by default, and once its stable, you should consider removing the feature flag entirely.


Feature flags are built primarily for non-tech usages. Engineers are creating switches for you as non-tech to toggle and give you more control over the application.

Ideally, the use of feature flag helps with:

If you want to consider reducing your time to deployment, companies rely on feature flag management to gradually roll out features to users. Continuous delivery is the ability to shorten release cycles and get new functionalites in the user’s hands quickly and safely.


Safely has a few contexts:

Why use feature flags

Creating a CI/CD pipeline is necessary to increase the velocity of code deployments.
If you want to enable trunk-base development for your company, you have to consider feature flags so new feature’s code can be pushed into a single branch (typically Master branch), without having it enabled. Trunk based development helps to eliminate merge conflicts, broken builds and thus have a cleaner codebase.


Instead of a feature branch, use a flag to gate features not ready for public viewing.


When to use feature flags

Where feature flags make a difference?


How are feature flags deployed?

Create a class and create classes for it to be called in the application layer.
Need to understand this part

Audit and access control: who can change the flags and track who changed the flags.lau


It can foster rollout thinking.


Try to avoid feature flag hell. Having feature flags with unclear status, so you do not know when you should be removing them.

Using this is part of the CD’s requirements. You need in-progress features to be deployed to production. Allowing incomplete and untested codepaths to be shipped to production as latent code, which may never be turned on.